This is part 2 of my first day in Seoul, just because the previous Day 1 post was getting a little lengthy. I dislike long posts (Xiu doesn't mind it tho).

In my previous post, I said that my family and I chilled in the hotel room for like, 2 hours before heading out to explore. Since we had half a day left, we wandered around nearby and found a street of vendors.

It was a little busy, and people were kinda pushing each other, so I didn’t dare to take out any of my electronics to snap pics. I’ve been robbed before. Once is enough.

Among the bustling street of vendors, we found an old temple! 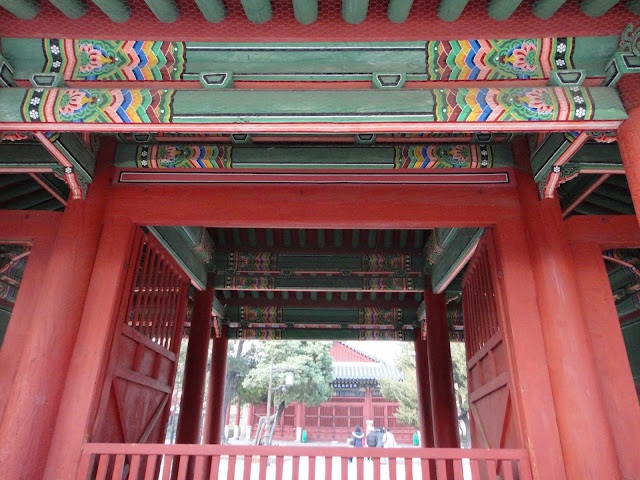 I say “temple” but I mean it in a very loose sense. I don’t think it’s meant for praying but it just looks like a traditional temple. 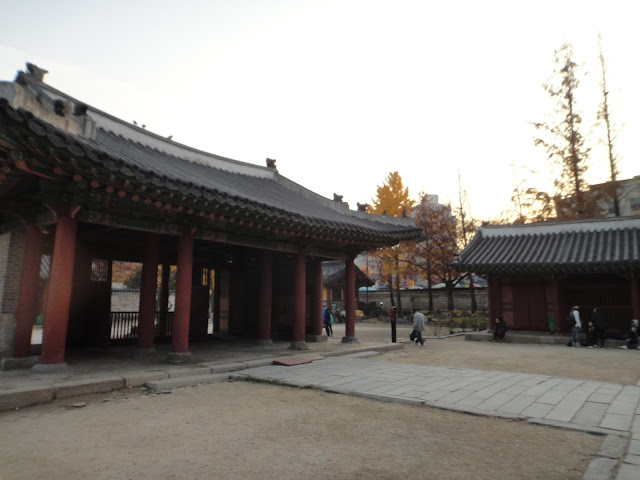 In this temple place, we also found a lovely place for photos! Too bad about the background though. I look fat but it's ok, since I'm obviously not fat. 😎Just a little insecure. 😅 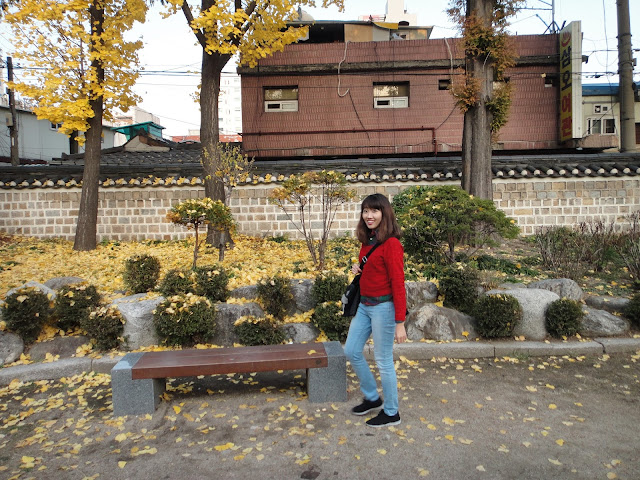 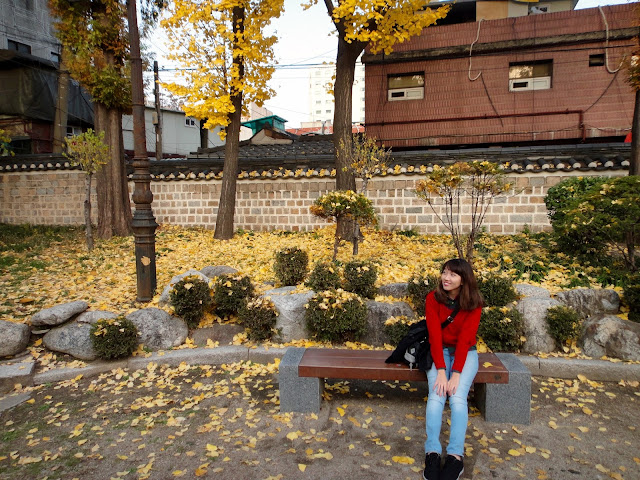 After that, we went shopping at Dongdaemun! I wasn't very interested because of the price tags, and because most of the things that caught my eye were winter wear, so we went to get some coffee and chill instead.


I didn't know that Gong Cha and Angel in-us Coffee were the same! 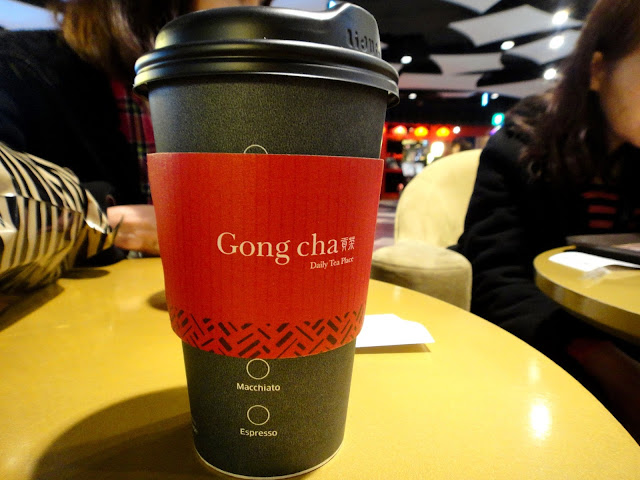 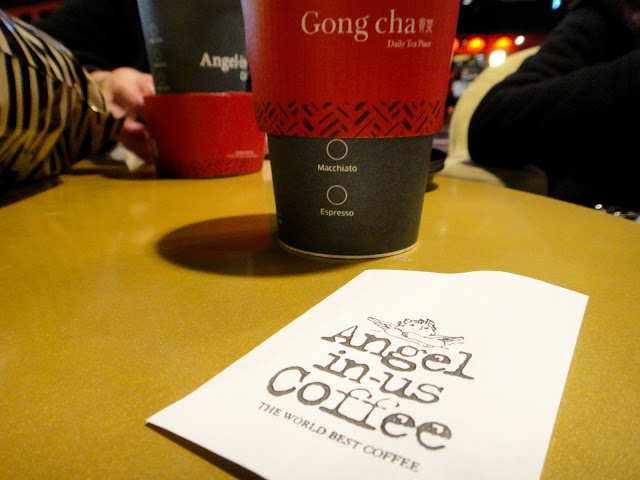 So that was the first day of our trip in Seoul. It was sooo chill- I loved it!

Here are links to the rest of my posts about this trip to Korea so far!