Ate at Hifumi some time ago!

The main course was so-so... but maybe it's because I ate too much of the appetizers and lost my appetite.

Appetizers came in the form of a glorious buffet!! Well ok, so it's not really glorious per se, but it's pretty tasty, and I love the variety!

There's chawanmushi, one of my favs in Japanese cuisine. 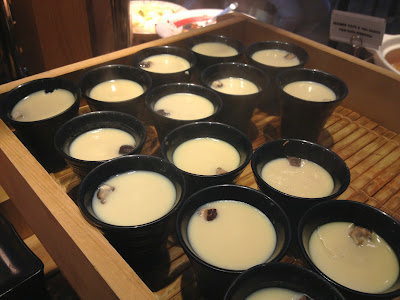 And there's a bunch of other foods such as cold noodles, tako yaki (octopus balls), sweet potato strips, etc... *drools* 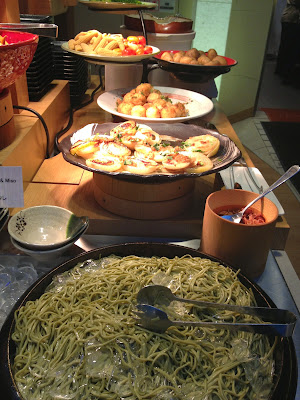 This was my main course. Meh~ 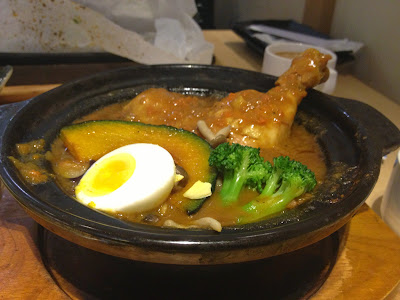 The best part of the meal was being able to meet up with like, my best friend ever! We've been friends since secondary school, which really isn't that long actually... but the impressive thing is that she's always there for me even though I so horribly ditched her for my boyfriend after graduating from secondary school.

Lesson learned, I don't prioritize no man over my friends! Unless the situation calls for it. Hehe. ;)

Anyway now that we live on opposite ends of the world island, we met up in the middle at Plaza Sing!

It's not the place, it's the company that determines the funness level of the activity! ^^ 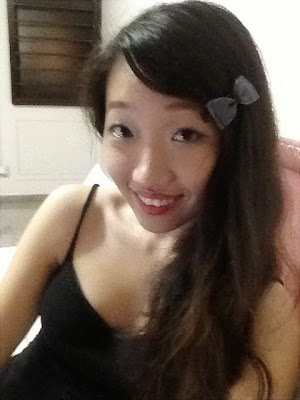 I'm thinking I need to use a camera soon. Everything's starting to look extra terribly blurry now that I'm accustomed to ultra clear photos of the popular bloggers. Lol.