I've started school again, and omg it is much more tiring and time consuming than what I expected. As in, I thought I would still have some time to hang out with friends, family and get a CCA, maybe continuing my Korean language studies on my own (Xiuhua is so awesome, she's lightyears ahead of me now hehehe)... but I barely have the time to sleep!

It's that dreaded time of the school year- FINALS. It so doesn't help that it takes me maybe two hours on average to read on chapter in the textbook to understand. Then perhaps I remember 65% of what I read.

Yep, randomly chose a percentage to include there.

I was stressed out... so imagine my guilty pleasure when I chanced upon a new website to shop from! It's like the old Jipaban, I suppose... or like a virtual version of the old Best of Blogshops. There's a number of brands selling on this website: shop.chickisslove.com. 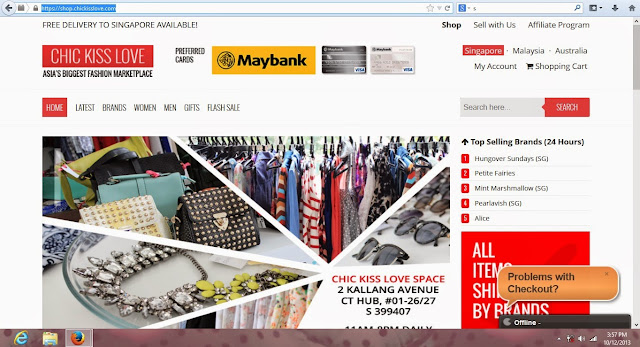 So I went crazy and bought about $200's worth of clothes! *guilt*

So here's what I got! 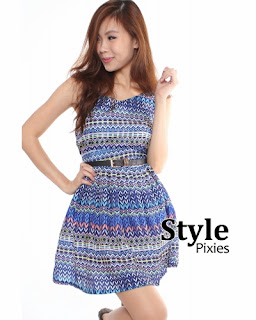 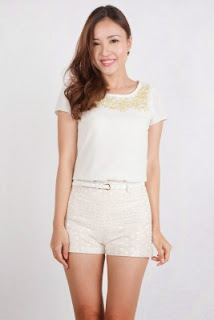 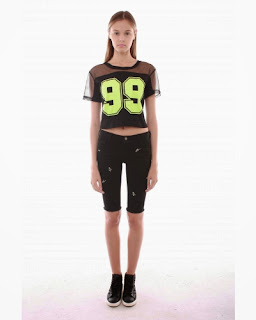 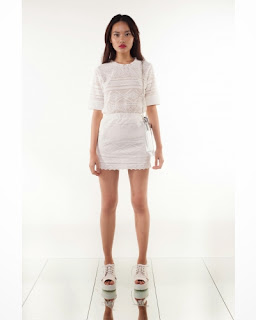 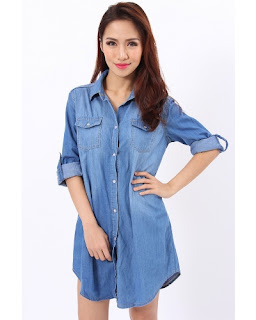 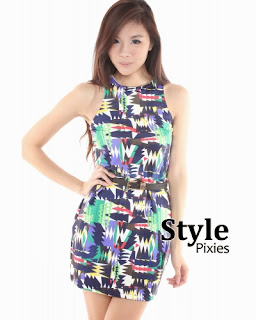 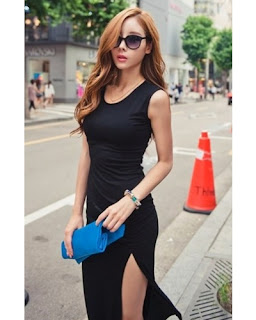 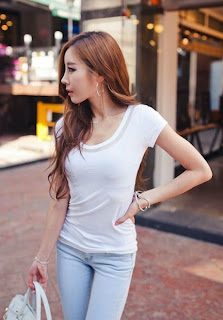 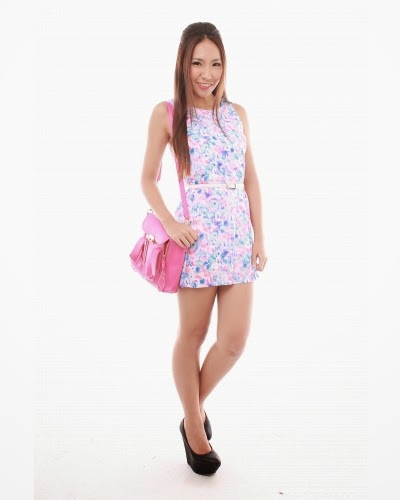 The fastest to mail out are: Part and Parcels and DressingSalad. I received the items in like, 3 days?  Shall do another post on the items received, a bit dubious of the one from DressingSalad...we shall see! ^^

I actually bought a furry white pullover from Pearlavish as well, but I decided to cancel it because of events that all contributed to delays in my receiving of the item (haven't received it yet).

1. They emailed me saying they can't find their stocks.
2. Had to go to their supplier to get more.
3. Couldn't find it at the supplier's place either.
4. Had to place an order, wait time 1-2 weeks.

They asked if I was ok with waiting, so I replied and said no, I don't want to wait, can I cancel and get a refund? And now there's been no reply except for an automated email telling me about their operating hours. It's only been one day though, so I shall try to be patient.

I mean, if I wanted a preordered item, I could've just gotten it anywhere else for a much lower price. They should offer me some other compensation, a discount or something, instead of telling me they're disorganized and ask me to keep waiting.

Pearlavish had been away from office for some time, I guess abroad sourcing for more items, which could be a contributing factor to this issue. I just hope we can resolve this quickly and I get my money back! (EDIT: I got a refund. Posted about it here!)

MNML and Lace & Ebony also haven't sent me my items. Hais. THREE blogshops. THREE. Placed order on 3 December. Received an email almost immediately to tell me that my payment has been received, yet till now, no items received on my side.

Worse, one item is now on discount. If I had been slower to place my order, I could've benefitted. Instead, I ordered ahead, avoid the Christmas rush, and still... nada. This is vastly disappointing.