#mildlyinteresting photo I forgot I took months ago... I was going back to my home screen when my phone lagged, and Instagram became this little mini screen. I thought it was pretty interesting so I took a screenshot. Lol. 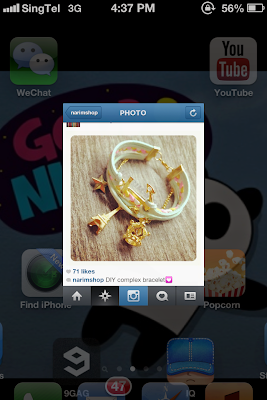 Also, another #mildlyinteresting piece of news... a provocatively decorated Christmas tree in Milan! Photos are few and the tree has since been redecorated more modestly. 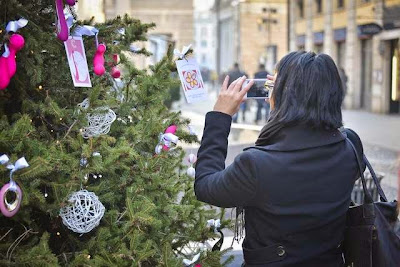 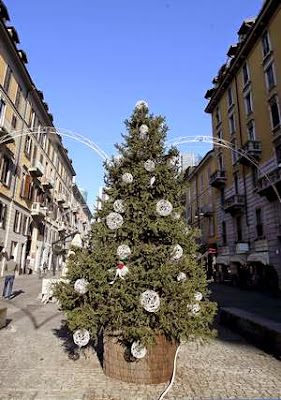 Lastly, an employee was fired! Nothing special, I hear you scoff. How about this, eh?

David Bowers was fired from grocery store giant Meijer for leaving his post to help a customer extinguish a fire that was burning up the dashboard of the customer's car!

Apparently, this is a very serious offence, because it was not Bowers' first time breaking the rules of the grocery kingdom.

He previously committed the heinous crime of... leaving his post to chase down a shoplifter, and returning the stolen laptop to Meijer!

Some companies... I'll never understand their policies. I had better just stick to the good ol' Singaporean mindset- mind my own business.

Stereotyping there, but you know what I mean. I think I can safely assume that we all can see the unfairness in that system there.

Then again, maybe news from Yahoo! odd news isn't the best source... or is it? ;P

If you want, read it here: