Some Cafe in Seoul, Korea!

I had a short getaway to Korea last year! It's a little unreal how it's already 2016.

We arrived in Korea on the morning of 21 November 2015.  Due to us getting lost on the way to our hotel, and us needing a break after our cramped flight and long bus ride, we entered the first cafe we saw!

I was too nauseous to care about the name of the place, so... yeah.

It took pretty long to serve (later on, we realized that any coffee place we stopped by took like 15-20 minutes to make just our coffee) but here's what we had!

The coffee was amazing! I have no idea if it's extremely delicious from our tired state of mind, or if it's really something special. I could remember what each drink was because the lovely barista cutely labelled each cup (see below)! 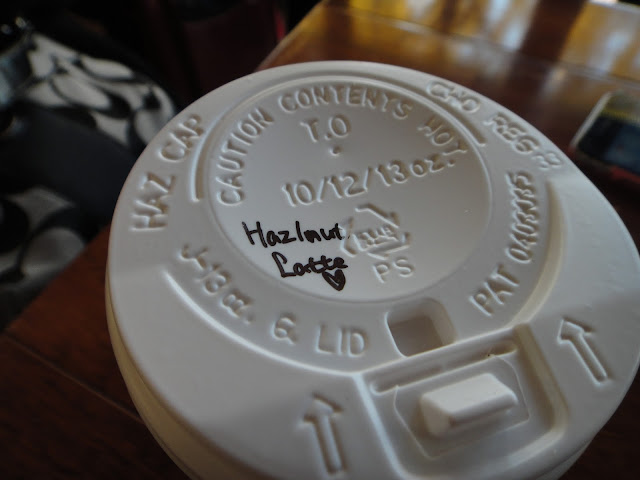 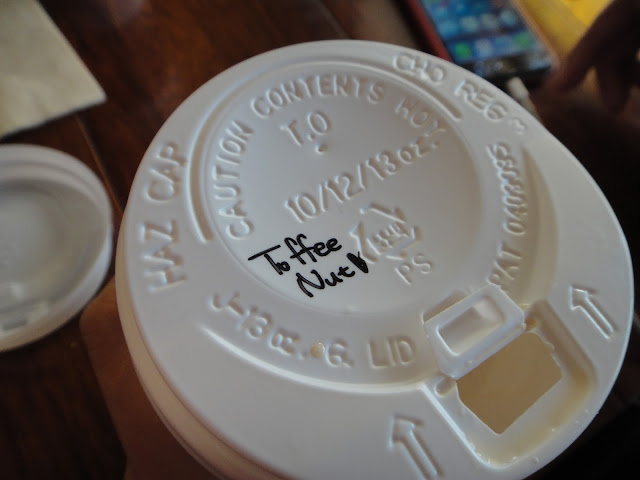 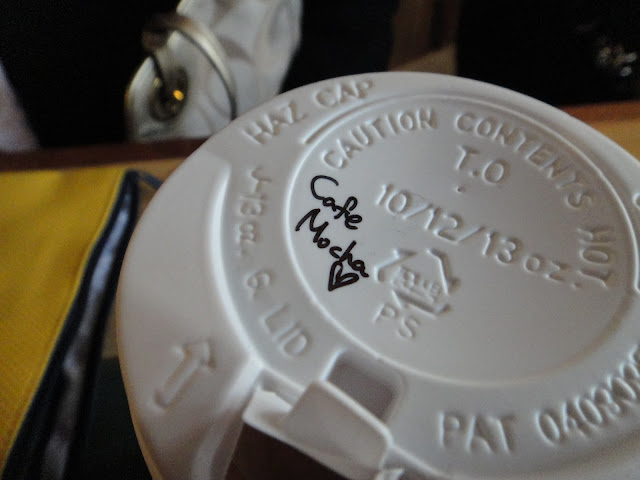 Maybe the cardboard cup holder thing (below) has the name of the cafe? 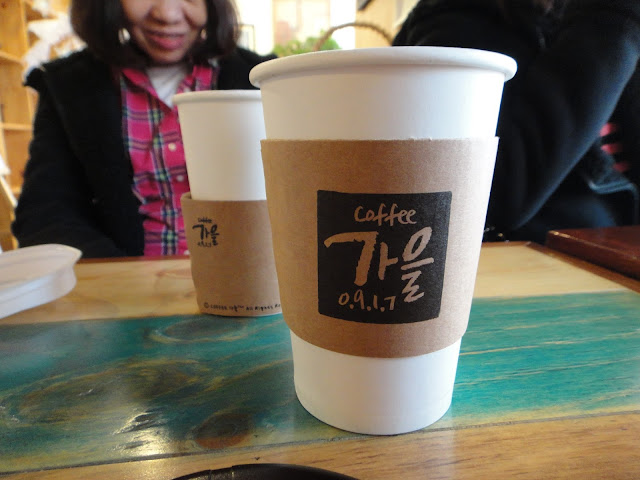 We actually had four cups, but the last one was just some frothy unphotogenic concoction, so no pics of that!

My aunt needed food to take medication, so we ordered a ham and egg sandwich, which cost around 3000-4000 won I think?? My brother reckoned it was sourdough bread. It's again, delicious, but I'm not sure if it's a genuine taste or if we were just too hungry!

The bread was a little tough on the outside, but it's nice and chewy, with just a subtle sourdoughy taste. It was thin enough such that we could still enjoy the savoury taste of the egg and ham, so that made us happy enough. #lowstandards or what? hahaha

We chilled to the soft English music playing in the background, and just enjoyed stretching our legs out and sitting on solid, immobile ground.

Like most cafes out there, this one looked pretty. The aesthetics were definitely there, and I took shots after I stopped wanting to vomit from motion sickness.

I can't begin to tell you how fantastic it was to just chill here for an hour or so! I temporarily forgot about our negative feelings caused by Air Asia (I'll post it up in the coming weeks).

This was such a lovely experience, in part due to our circumstances, but I wouldn't recommend heading here unless you just want to chillax. It's nice but not what I was looking for on my first day in Korea. I would've preferred to go someplace that was actually Korean, or at least served something more Korean like... kimchi and rice cakes.


And no, that framed burlap sack that says "Cafe do Brasil" is not the name of the cafe. It appears to be the supplier of coffee beans for this place... I think.

Here's what I've posted about my trip to Korea!

haha just like most of Annaxiu's reviews, you gotta keep in mind that these are "reviews", if you catch my drift.
Labels: cafe korea review travel