Why is it the best theme park ever?

Just because it's the most deserted theme park ever! There's barely any queues anywhere and no one to photobomb our photos. I love it!

It also reminded me of DisneyWorld's Epcot and Magic Kingdom, since it also split itself into five different themes. Part of the arabic-Aladdin style one was undergoing renovation (end April to early May 2017), so that was a mild bummer. 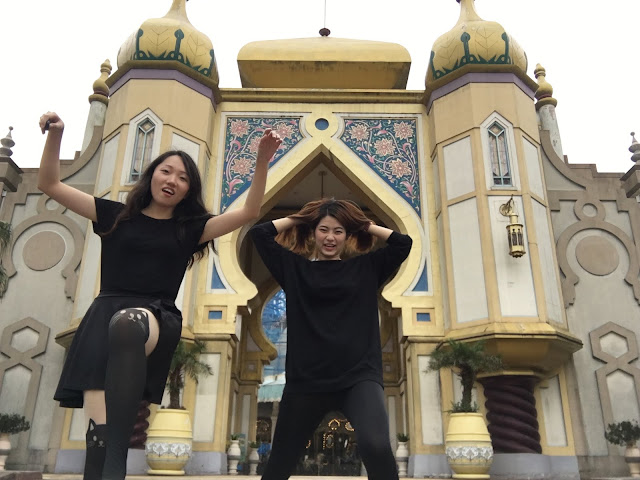 Rides and all that... it was okay. It's not the most exciting, but then again, I think it's supposed to be somewhat child-friendly.

They offer a wide variety of attractions: the typical roller coasters (quite tame), water rides, 4D shows, animal farms, live performances, and even a game where you can pretend to be a spy and avoid all the laser beams! 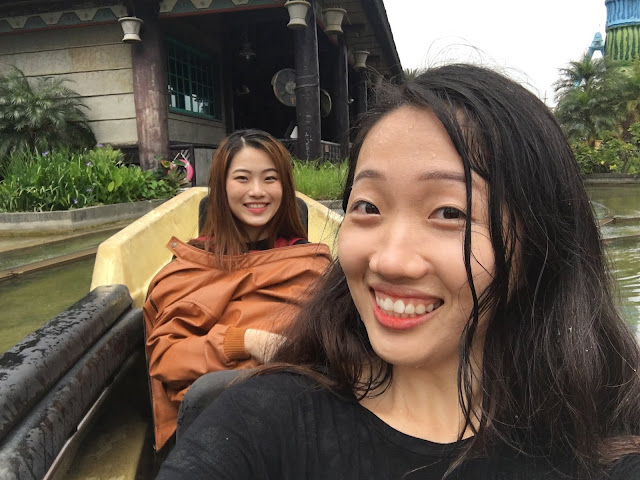 And to think, I only got the chance to visit a theme park with no crowds (I never thought this was possible) because a friend and I made a spur of the moment decision to fly off to Taiwan earlier this year!

Thanks to adulting contraints i.e. work, we went for 6 days (unlike my previous 6 weeks long trip), but that's actually quite enough an introductory trip to Taiwan.

Introductory as in, we just popped by various tourist hotspots and a few not-so-hotspots, but we didn't get the chance to go off the beaten path. 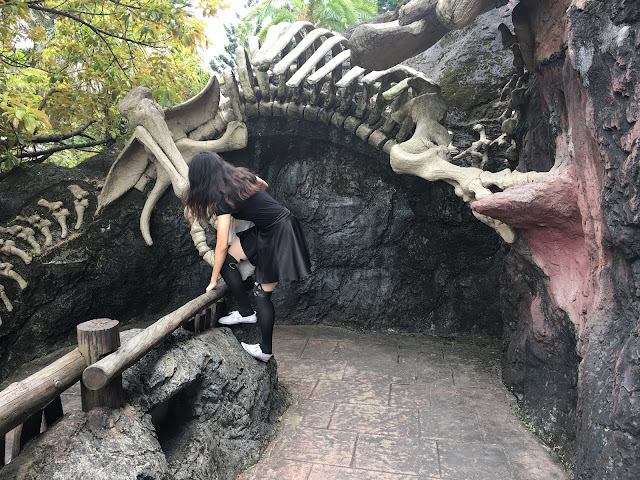 And this photo above shows wild Anna climbing in dinosaur habitat. This attraction is more for children. There's dinosaurs and fossils everywhere on this "educational trek", where you can climb up to a maybe 3-storey tower to view more dinosaurs and get a nice view of the theme park!

And... awkward Anna is back in this photo below, where I'm really concerned that the llama might want to chew on my hair, but I still wanted a photo with it. 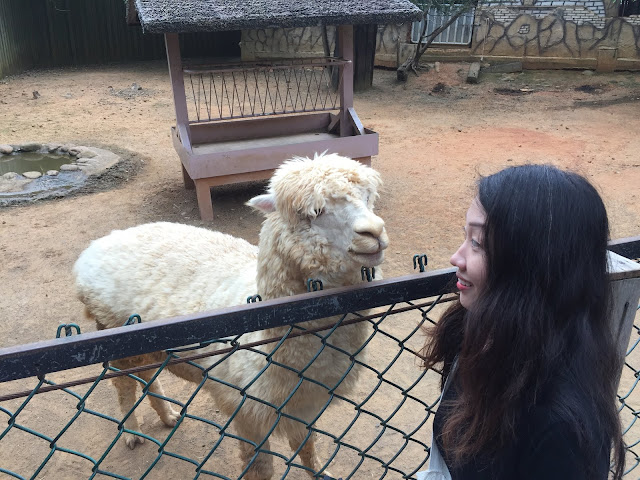 I think we got a nice pic!

That llama still looking at my hair though... 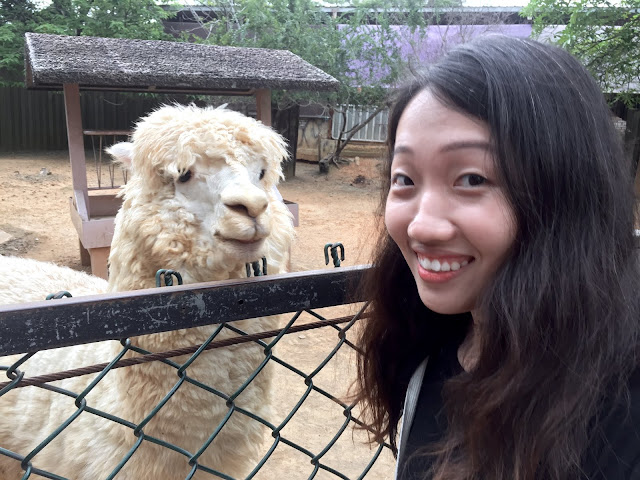 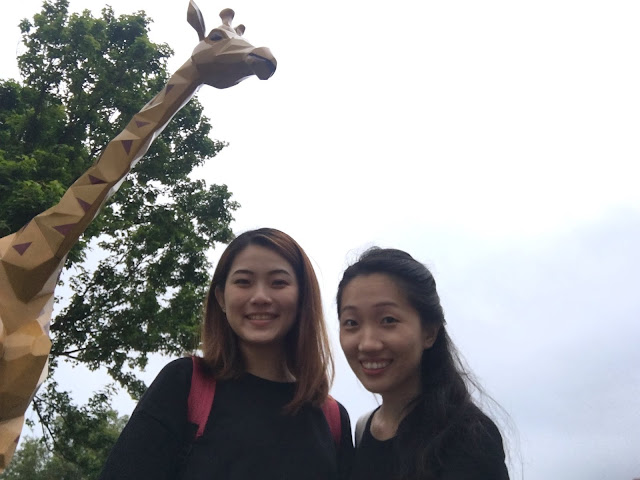 No not really, it's actually just a fake giraffe. I just liked the geometric style of it. Here's more! 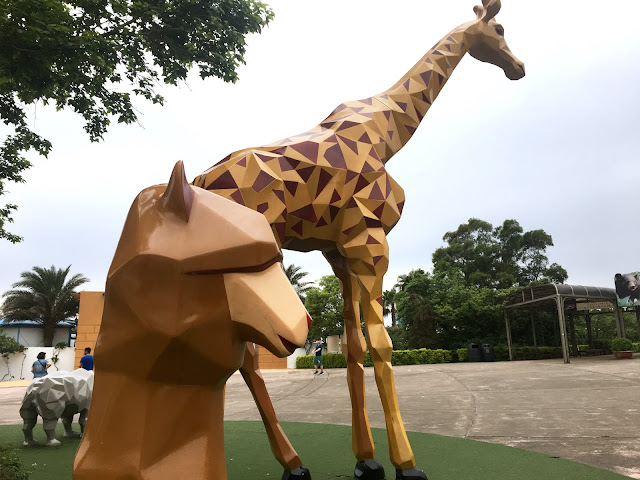 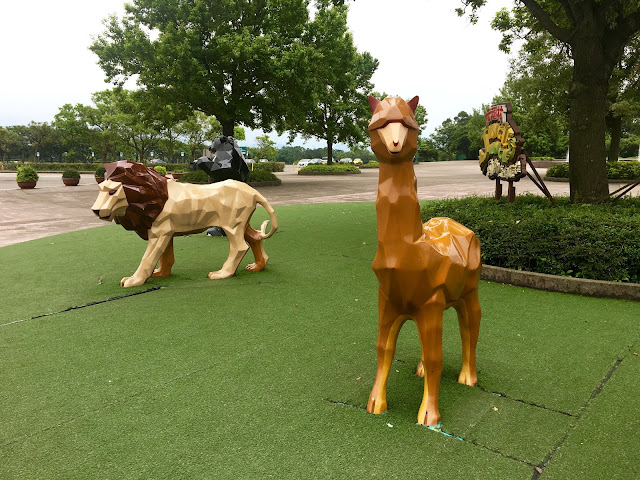 So they don't have giraffes or lions, but they do have meerkats!

If you don't already know this, meerkats are the little mammals that stand on their hand legs to look out for danger. When one meerkat sees any signs of danger, it warns the rest of its family and they all disappear underground into their homes for safety. It's cute, even when you know that they're running because they're terrified. lol. 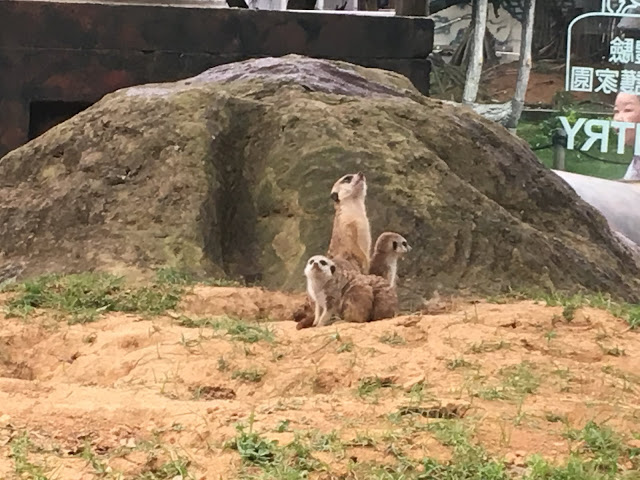 It is Day 38. The meerkats do not yet know that I am not a real meerkat. 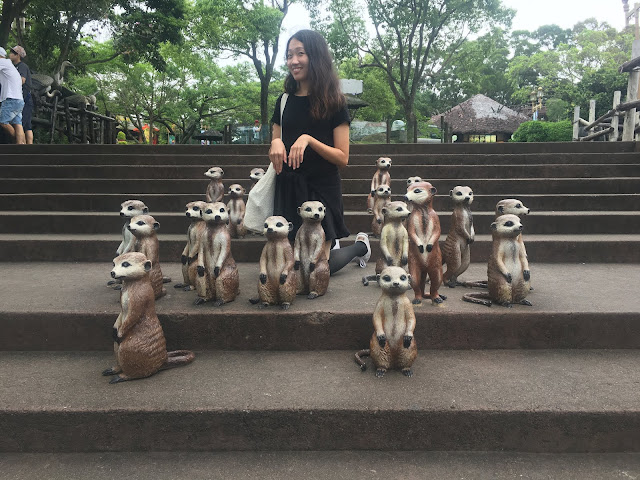 We saw it as we were cycling above it (this is another ride). 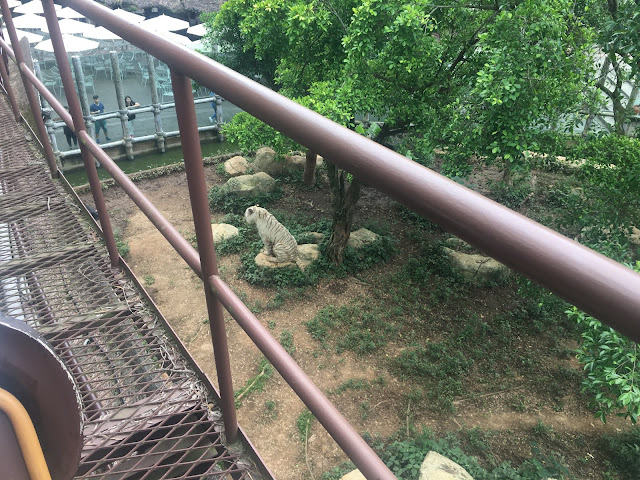 If you get tired halfway, there's food (of course it's gonna be more expensive since this is a tourist hotspot) and places to sit down at, like cute forest-themed pavilions! 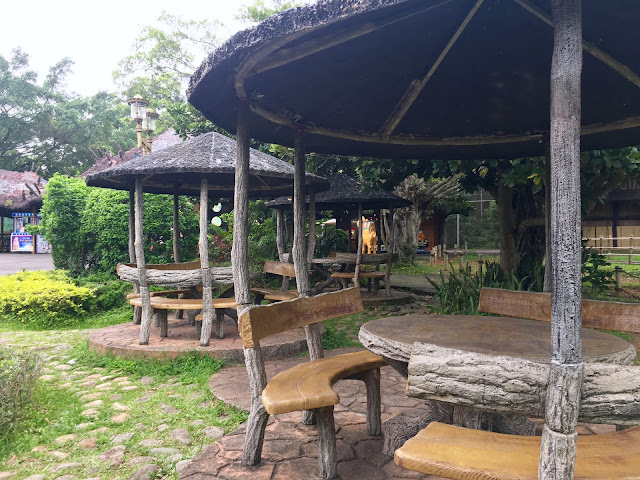 If not, you can take a slow ride to rest your feet, like this not-quite-magical pegasus! For those who don't know, Pegasus is the name of Hercules' pet flying horse. It's super cute in the Disney animated movie- see! 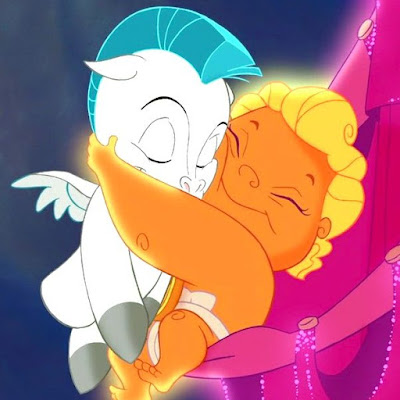 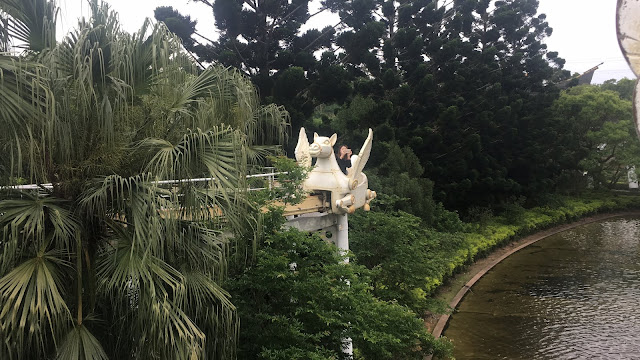 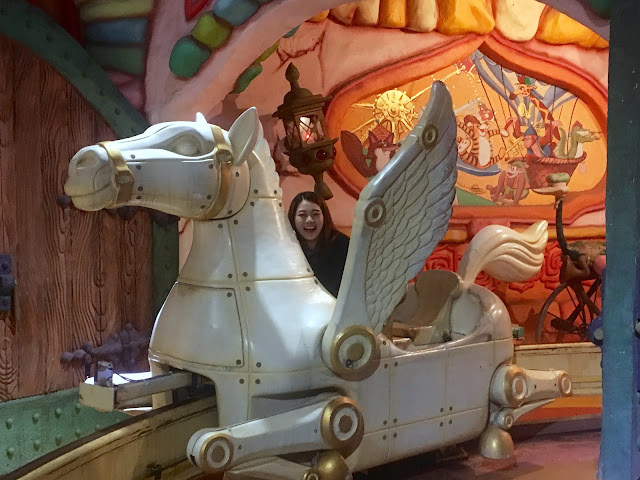 Oh, and I think the most extreme roller coaster here at Leofoo theme park is the one that was featured on Running Man! I obviously didn't ride it, but I could hear it while eating at a nearby diner. The screams were really off-putting, yet somewhat entertaining at the same time.

I shall post references and links if I can find some!

Anyway, I considered taking OOTD shots because I'm in love with my Nothing to Wear oversized sweater from New Look, but I get too awkward and just start doing weird shit, as you can see below. 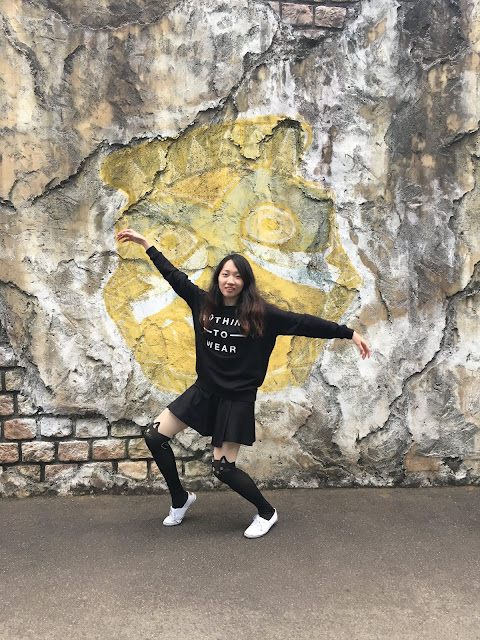 Oddly enough, we only took a picture of the outside when we were exiting. I guess we were too excited to view the inside after seeing a totally vacant parking lot. 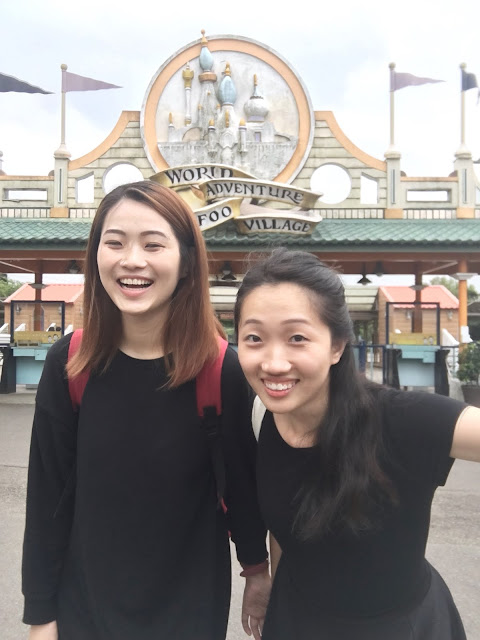 How many of you can actually say that you've been to a fun empty themepark just because it was the day after a public holiday and everyone went home to rest up for work? HAHA

Ok but seriously, if you're able to be spontaneous in a responsible manner, you should consider this kinda short vacation.

It's a great way to recharge and reevaluate your goals in life (since you aren't fretting about work all day and night)! Don't use up all of your money and come home to like $10 in your bank account!
Labels: Taiwan travel